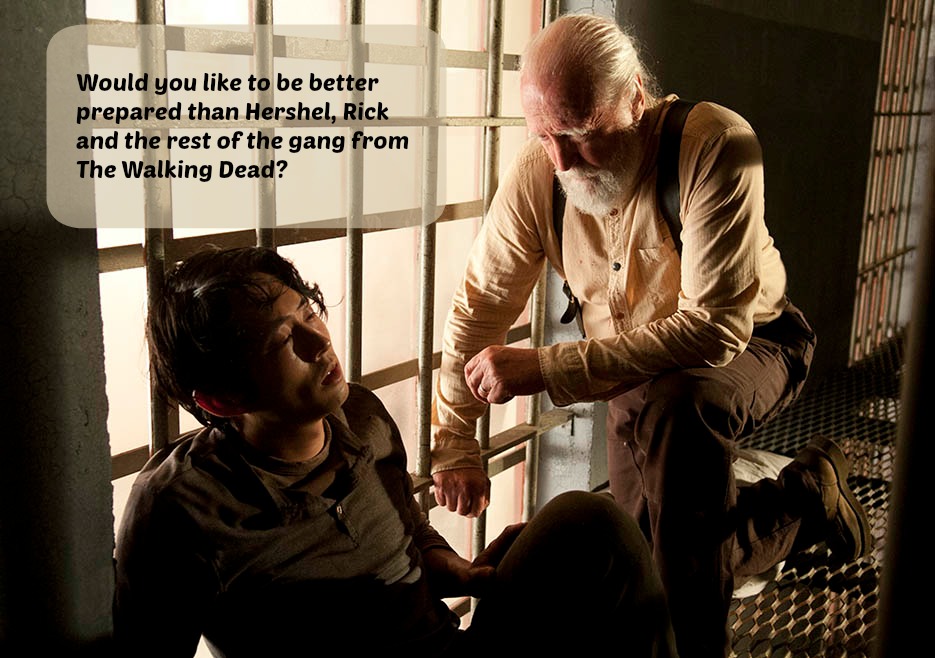 ← Homeopathy & Radiation
Yikes a Spider Bit Me! Not to Worry When You Have Homeopathy →

One Response to Hershel, Homeopathy and The Walking Dead