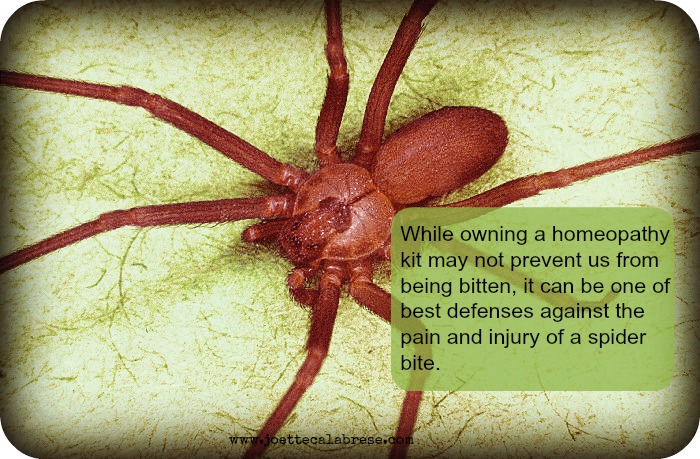 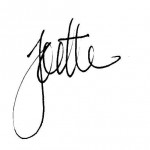 12 Responses to Yikes a Spider Bit Me! Not to Worry When You Have Homeopathy