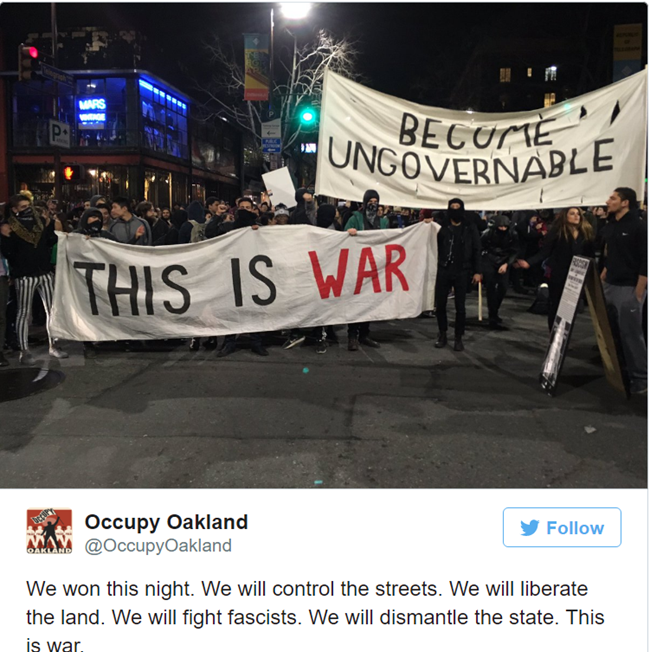 ← Diarrhea Remedy (for any kid)